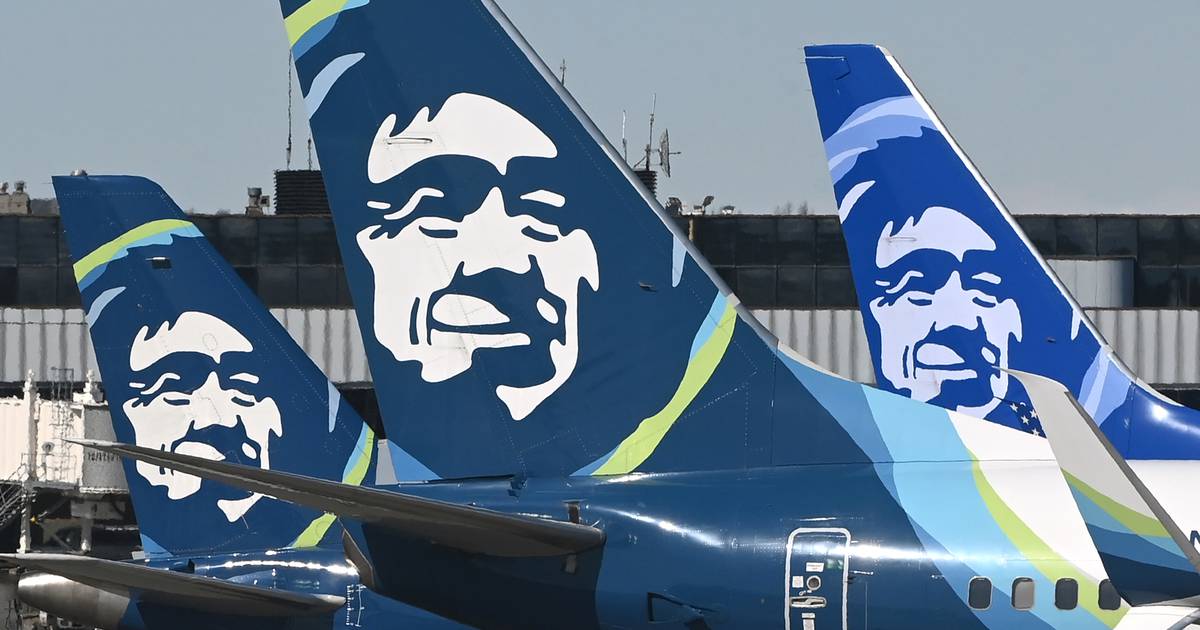 In a message to Alaska Airlines officials Thursday night, CEO Ben Minicucci said the high level of flight cancellations from April would continue through this month, but added that stability should return to schedule in June.

“Of the 1,200 flights we operate daily, we cancel about 50 of them, about 4%. “This comes at a time when flights are already full, so reservation options are limited and many of our guests have experienced extremely long waiting times,” Minicucci wrote.

“We will continue to see these cancellations until June 1. We are working to manage them to reduce the impact as much as possible. “

The chaos was detrimental to Seattle’s airline.

Passengers whose travel plans have been severely disrupted have found little help from the airline in finding alternative routes to their destination, with customer service hotlines reporting waiting times of up to 10 hours.

In a follow-up video message to the travel audience that was posted on YouTube on Friday morning and emailed to members of the Alaska Mileage Plan, Minicucci apologized.

“I’m deeply sorry,” he said in the two-minute video. “I hear daily from friends, neighbors and visitors about how annoying our flight cancellations have been.”

He then repeated the message he had sent to the employees, saying that “May will continue to be a turbulent month”, but that “for June onwards, we have made significant changes to ensure a high degree of credibility”.

In a message to staff, Minicucci acknowledged that responsibility for the situation lay with management.

“Since April, we have canceled too many flights, disrupted too many plans, stretched our teams too much,” Minicucci wrote. “There are no excuses. “The leadership team and I take responsibility and execute a plan to do this properly and ensure that it does not happen again.”

He also stressed that the chaos is not due to any action of the pilots’ union, which is in discussions for a new contract and is considering the strike. This option remains far away.

“I want to be clear – our pilots are not on strike,” Minitsucci said.

The reason for the number of cancellations in April and May is that “we do not have enough pilots to carry out our spring program,” he told employees.

He said Alaska started in April and May with 63 fewer pilots than needed to fly the published flight schedule. The administration did not recognize this shortcoming too late.

Following the initial flood of cancellations on April 1, Alaska suspended flights, but “there was no way to close the gap completely,” Minicucci said.

He went on to describe the problem-solving plan: Management has concentrated staff and schedule scheduling under one team and has given priority to recruiting, training and recruiting pilots, flight attendants and other workgroups.

However, he said it would take some time for the airline to switch to complex operations. The relief is only visible in June, he wrote, when another 114 pilots will be available.

He told officials that the airline should return to good condition in July and August.

“By July and during the rest of the summer travel season, we should be back in a credible and well-staffed business,” Minicucci said. “An additional 50 pilots, 400 flight attendants and 200 booking agents will have joined our ranks.”

“While we have reduced the volume of our flights for this summer, we are not reducing our recruitment plans,” he added. “Our goal is to have a lot more staff on board before we try to accelerate growth again.”

The cancellations since April have shaken the faith of some long-time Alaska Airlines loyalists. Tom Lennon and his wife, both MVP Gold in the Alaska Loyalty Program, were stranded in New Orleans when Alaska canceled their flight last weekend.

“I do not really know what it will take to regain my confidence in Alaska,” Lennon wrote in an email to the Seattle Times.

Minicucci completed his video message to the public urging passengers to stay loyal to the company.

“Long-term Alaska is a resilient airline with 90 years of history,” he said. “We will do it right and go back to Alaska, which you can count on.” 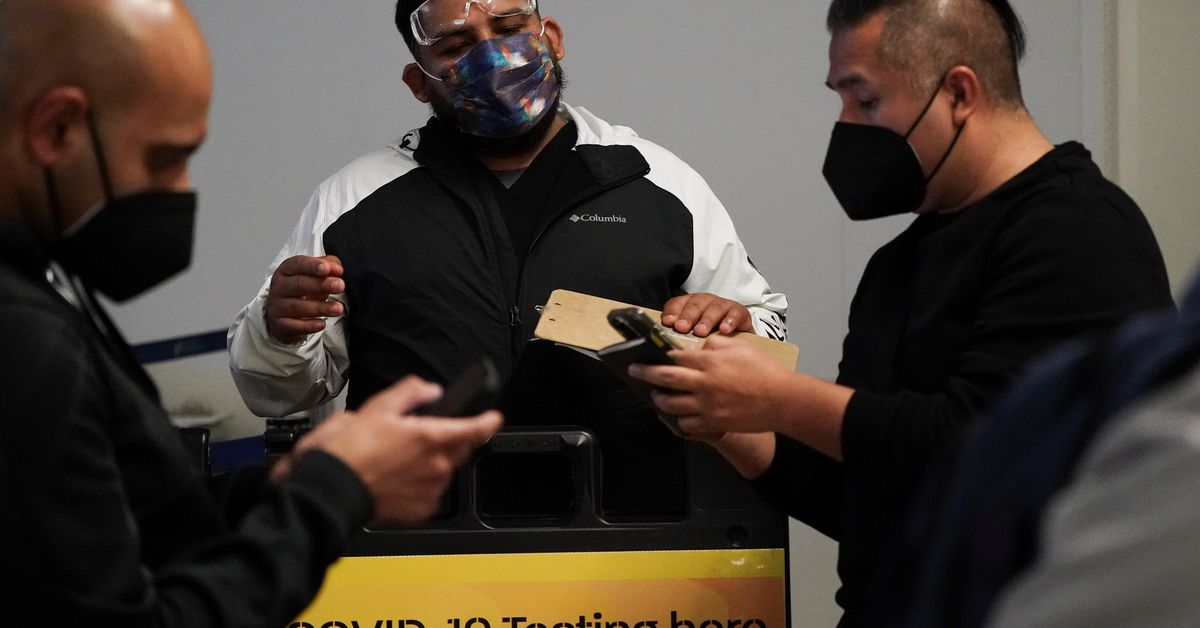 Airlines are pressuring the US to lift test requirements before departure

“Go through the gates of heaven”: the best French beaches for readers | Journey