The Spanish Socialist-led coalition government is drafting a law allowing women over the age of 16 to have abortions without the permission of their parents or guardians and to introduce up to five days of menstrual leave a month.

The bill, which is due to be approved by the cabinet next week, aims to ensure that abortion is available to all those using the public health system and that menstruation is treated as a proper health issue.

The legislation would repeal a 2015 measure introduced by the conservative People’s Party, which requires women aged 16 and 17 to obtain parental consent for abortions. It will also remove the current three-day reflection period for those seeking termination.

Formally known as the Sexual and Reproductive Rights Act and Ensuring Voluntary Termination of Pregnancy, the draft measures will introduce a formal register that will allow medical staff opposed to abortion to be excluded from the procedure.

At present, some women have to either travel long distances to find a public hospital willing to terminate or pay for private treatment.

“It is the duty of this government and its intention to safeguard the right to abortion in the public health system and to remove barriers that prevent women from deciding on their bodies and lives,” said Equality Minister Irene Montero. on February.

“Voluntary termination of pregnancy will be guaranteed in all public hospitals. For this to happen, all centers with obstetrics and gynecology services must have staff that guarantees the right to voluntary termination of pregnancy. “We will meticulously respect the right to conscientious objection and make it fully compatible with women’s right to decide when it comes to their bodies.”

Other parts of the bill will end VAT on menstrual products and allow between three and five days of leave each month for women who have periods of disability.

According to the Spanish Gynecological and Obstetric Society, one third of women experience dysmenorrhea or painful menstruation.

“When there is a problem that can not be solved medically, we think it makes a lot of sense to have a temporary sick leave,” Angela Rodrεςguez, the foreign minister for Equality, told El Periódico in March.

“It’s important to be clear about what a painful period is – we are not talking about mild discomfort, but serious symptoms such as diarrhea, fever and bad headaches.”

Last year, a handful of local administrations in Spain were among the first in Western Europe to recognize period pain and offer their employees period leave.

The Girona city council in Catalonia said the move was designed to eliminate “the taboo around menstruation and the pain some women suffer”. 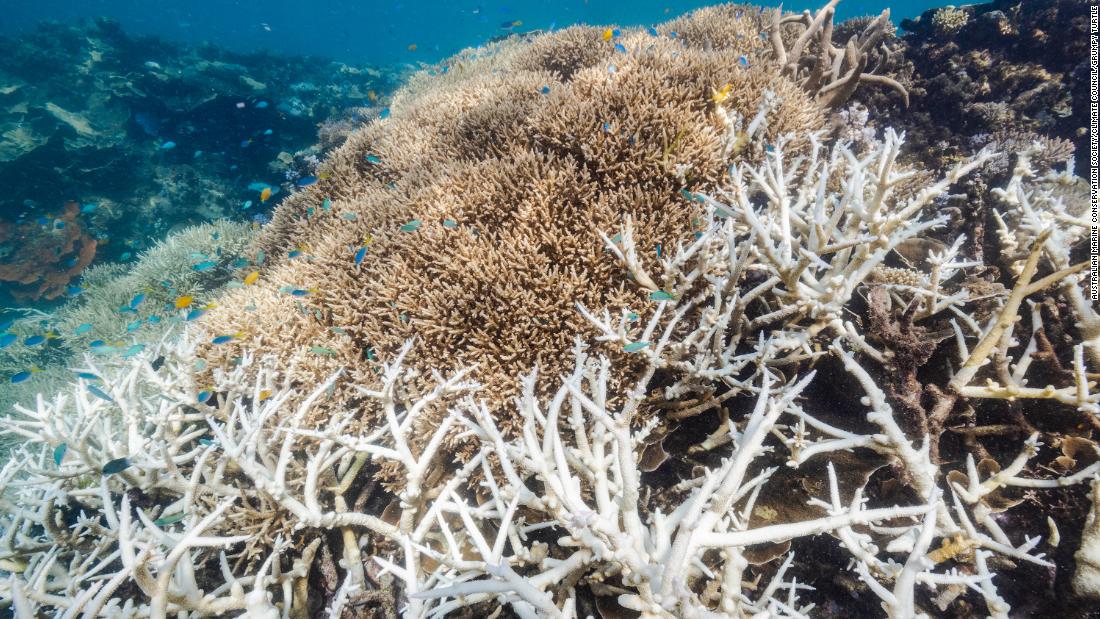 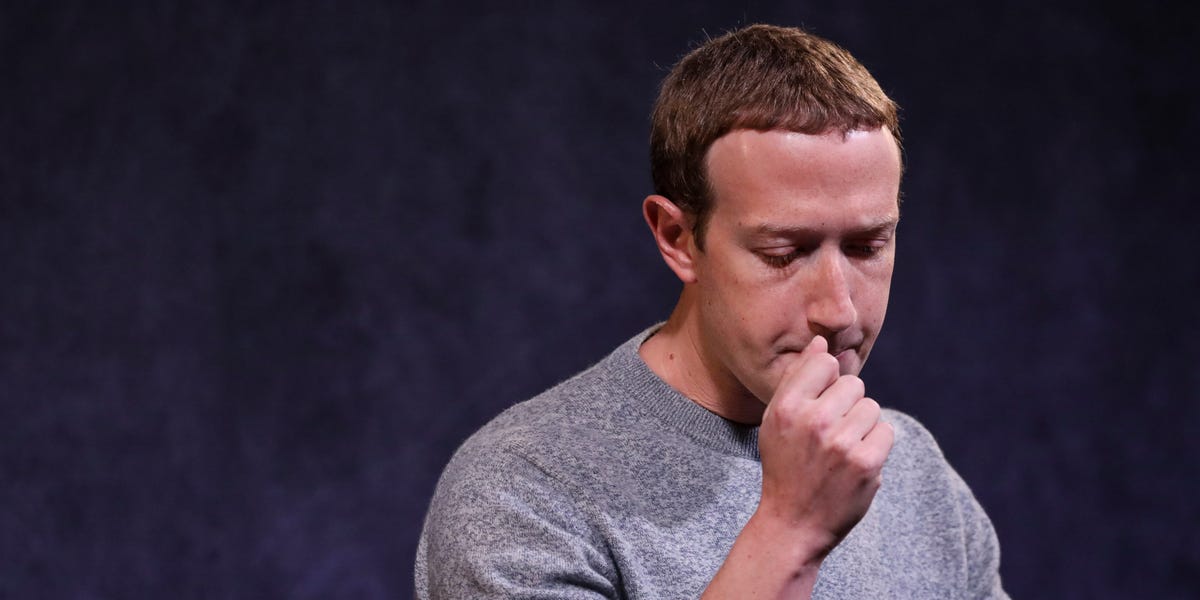