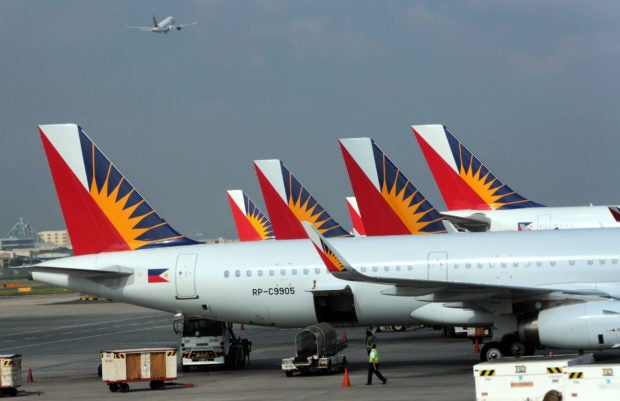 Philippine Airlines Inc. (PAL) managed to make profits in the first quarter by easing mobility restrictions that increased revenue from both passengers and cargo.

PAL said this was the first time since 2016 that it had a positive performance in the first quarter.

Total revenue for January-March was $ 467 million (P 24 billion), supported by passenger and freight revenue, up 201 percent and 72 percent, respectively.

The recovery in travel volume is due to the opening of borders with the Philippines and other regions, including Asia, Australia and North America, the airline said.

Operating expenses, meanwhile, rose 50 percent to $ 433 million (P 22 22.3 billion) in the first three months due to higher fuel prices and more flight operations. PAL President and CEO Stanley Ng hailed the airline’s best operating results, but stressed that “they must not overlook the significant headwinds we continue to face, caused by rising fuel prices, the economic impact of geopolitical “events such as the conflict in Ukraine and the lack of recovery in the travel markets, as some Asian regions have not yet fully opened their borders.”

Last year, the carrier said it closed a total revenue of $ 1.22 billion after completing the Chapter 11 financial restructuring process.

After a strong first quarter performance, PAL wants to maintain momentum as it restores more flights and routes in anticipation of more leisure and business trips.

It sees the achievement of pre-pandemic level in its home network this year. In April, Ng said the capacity for local flights was already at 80% of the 2019 level.

For its international capacity, PAL reached 60% of pre-epidemic level last month. Ng said earlier that he would add more flights to other countries that have already reopened their borders.

Do not miss the latest news and information.

Do you really need to get to the airport three hours early?