A Chilean journalist who was shot in the head by a merchant while covering the marches for Labor Day on May 1 died from her injuries.

Francisca Sandoval, 29, was reporting in Barrio Meiggs, a bustling market district in the center of the capital, Santiago, when a group of men opened fire after a confrontation with protesters.

A bullet pierced Sandoval’s cornice, leaving her to fight for her life in the hospital. Two other journalists were injured in the shooting.

“Francesca did not leave us, she was murdered,” Señal 3 La Victoria, the independent media outlet reported by Sandoval, wrote on Twitter. “With these words we confirm the death of our dear Fran. We will miss you and we will do everything possible to find the truth “.

Two days after the shooting, Marcelo Naranjo, 41, was arrested on suspicion of attempted murder, unlawful possession of a firearm and unlawful firing of a firearm in public. Following Sandoval’s death, the Chilean public prosecutor confirmed that the charges would be re-examined.

A Colombian and a Venezuelan citizen were also detained under house arrest for the incident.

Sandoval is the first journalist to be killed on duty in Chile since Pinochet’s dictatorship.

The latter, Jose Carrasco, was abducted from his home 36 years ago in 1986, days after a failed attempt on the dictator’s life.

His body was found three hours later full of bullets – and so deformed that even his wife could not recognize it properly.

In the 2022 World Press Freedom Index, published earlier this month by Reporters Sans Frontières (RSF), Chile dropped sharply to 82nd place – although it is still the fifth highest in South America.

The report highlighted the overwhelming concentration of media ownership in Chile – a long-standing issue in the country, where two main groups dominate the traditional media.

“Chile is going through a difficult time in terms of violence, and especially media violence,” said Carolina Muñoz, director of the University of Chile’s School of Journalism.

“This was evident during the 2019 demonstrations, when we saw how journalists were being chased while doing their job, and we also saw how groups were formed to target journalists.”

Chilean President Gabriel Boric, 36, who visited Sandoval’s family at the hospital earlier in the week, mourned her death and vowed that those responsible would be held accountable. 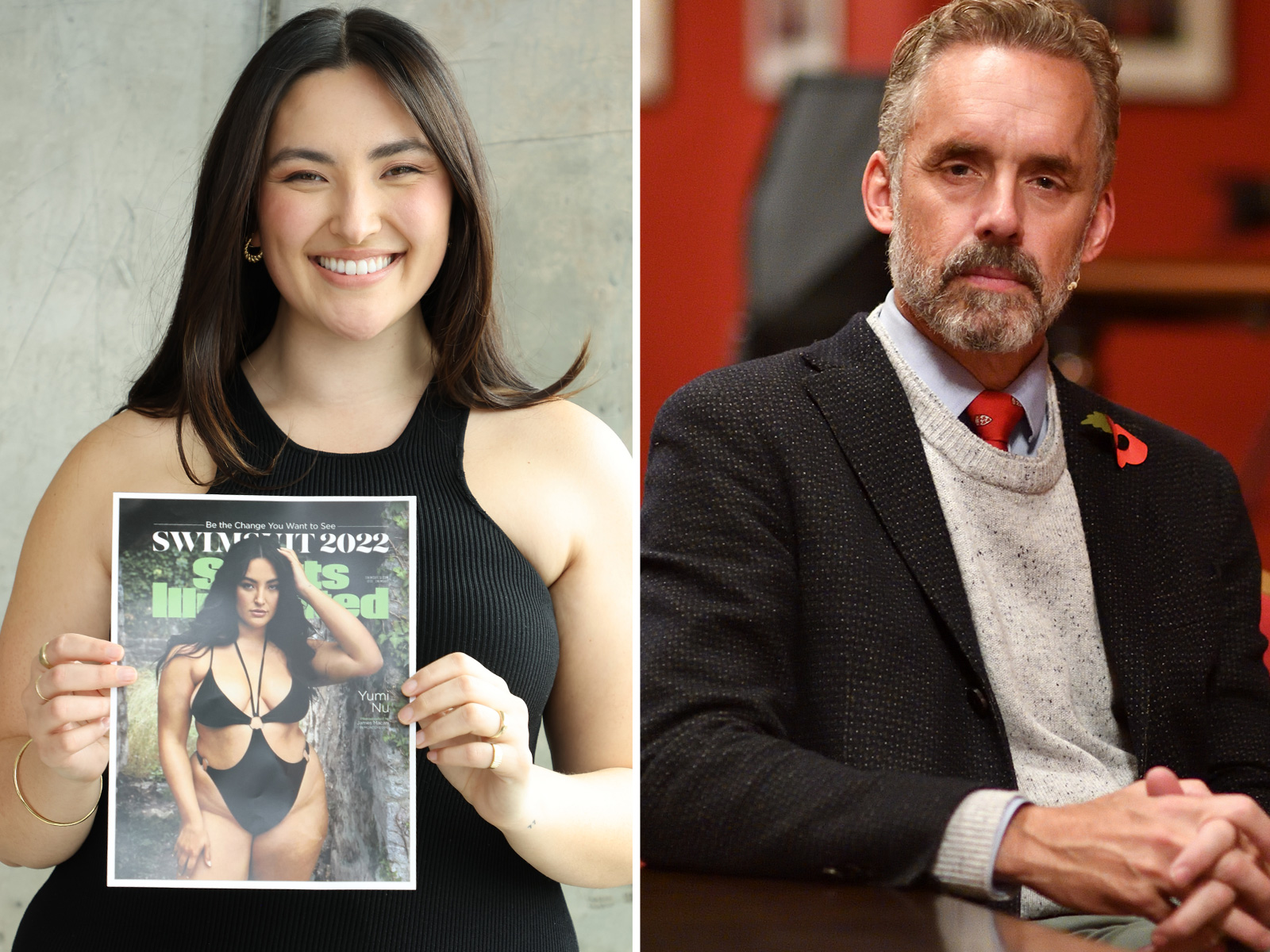 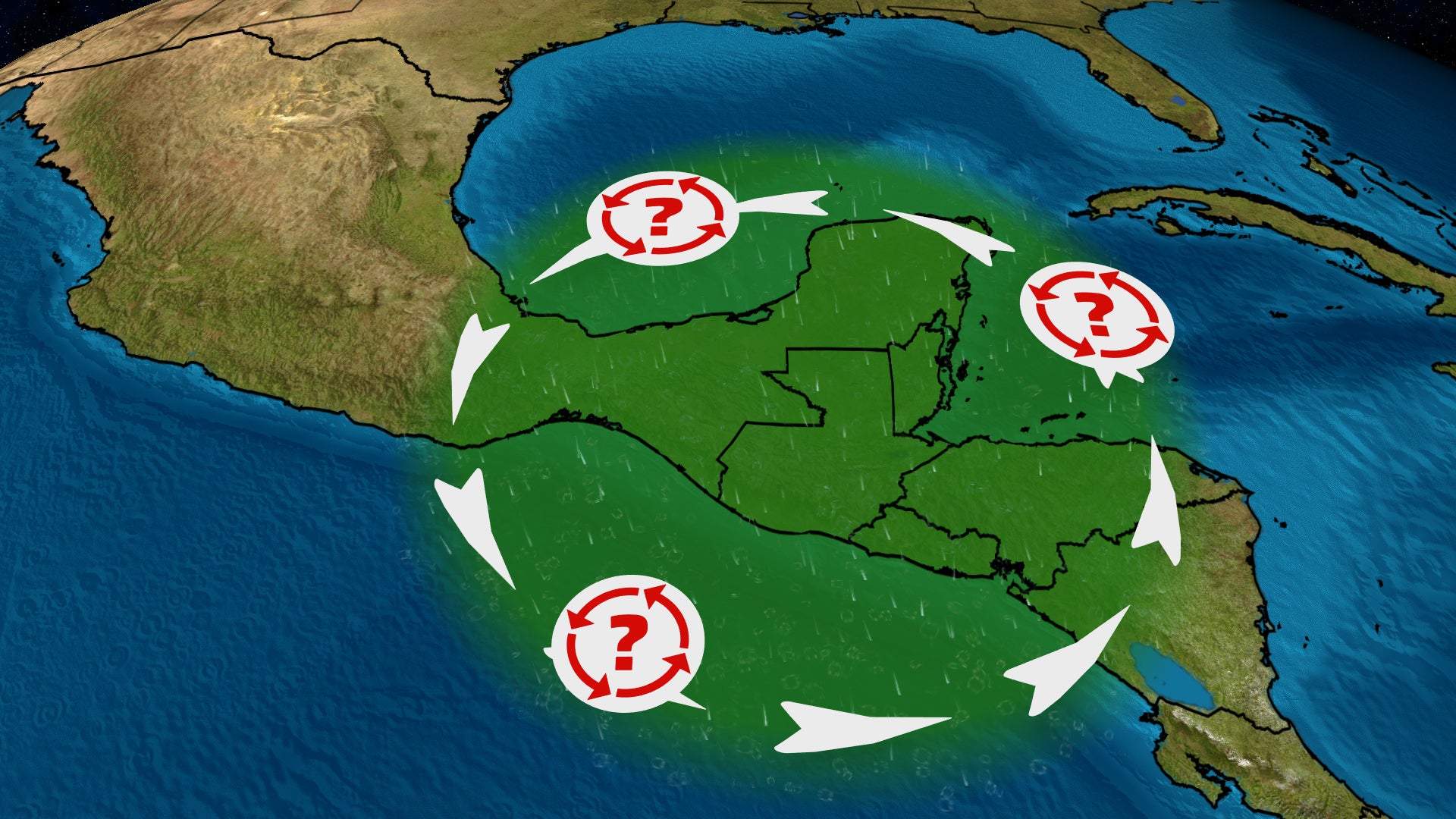